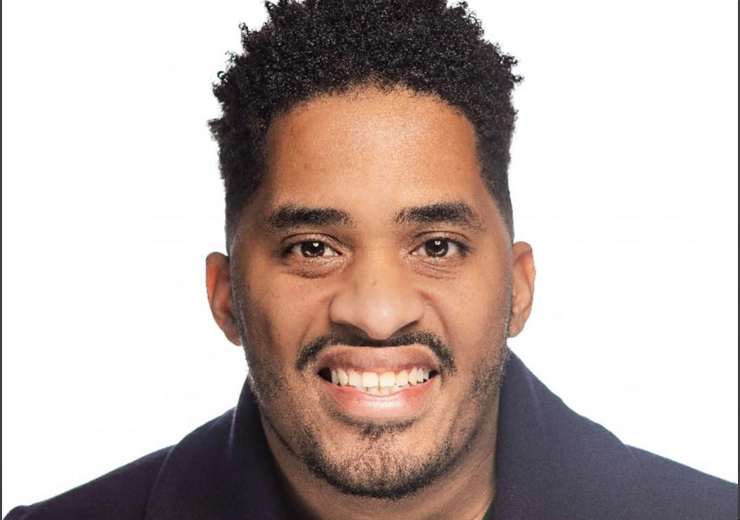 Travis P. Jackson is a 2011 graduate of North Carolina Agricultural and Technical State University, where he obtained his Bachelor of Science Degree in Journalism and Mass Communication with a concentration in Public Relations. Travis is the CEO and Founder of HBCU Pride Nation (HPN), an engaging online platform with over 250,000 followers that promotes the connectivity, significance and pride of Historically Black Colleges and Universities in an effort to increase their positive awareness and enrollment. HBCU Pride Nation has provided social media marketing services for Cracker Barrel, OneUnited Bank, The Celebration Bowl (National HBCU Football Championship), Toyota Go Green, Honda Battle of the Bands, Ford HBCU Challenge, Regions Bank, the CIAA, the National Black MBA Association and others. On a regular HBCU Pride Nation reaches between 150k-300k people a week and receives 850k-1.5M impressions a week. As a motivational speaker he teaches leadership through the game of Jenga. He has spoke done his workshop at the National Black College Hall of Fame, CIAA, The Kings and Queens Connection Konference in New Orleans, the NASAP conference and many other college events across the country. Travis was honored as one of the “Top 30 Under 30” African-American entrepreneurs in Charlotte by the Charlotte-Mecklenburg Black Chamber of Commerce and has received numerous honors such as the “Emerging Leader of the Year” by the National Black College Alumni Hall of Fame and “HBCU Top 30 Under 30” by HBCUBuzz. He was recently honored as a graduate of the inaugural class of Next Level Leadership Inc., a nonprofit that empowers African-Americans to lead in Charlotte.Over the past two years, Travis has developed and executed an amazing event called the Hillman Experience where over $1.5M in scholarships were given out to students, nearly 3000 students have attended, over 50 HBCU’s have come to admit students on the spot. The event includes a pep rally, alumni panel discussion, college fair and more. He serves as the social media manager for James “Smuggie” Mitchell, City Councilman At-Large and the Chair of Economic Development for the City of Charlotte. Travis recently had his biggest speaking engagements yet as a speaker for the US Black Chamber of Commerce Conference in Washington, DC. He was honored as an “US Emerging Leader in Business” and spoke on “How to Build Big Brands on Social Media”. Also in October Travis was a featured speaker on “Sister Circle”, a popular media outlet in Atlanta, GA, to talk about the significance of HBCUs. Lastly, Travis serves as a board member on the Board of Directors for iSpeakNow, A nonprofit that instills passion, pride, and confidence in children and young adults so that they recognize their future is limitless by providing mutually positive and interactive learning environments for children and young adults.

All session
by Travis P. Jackson