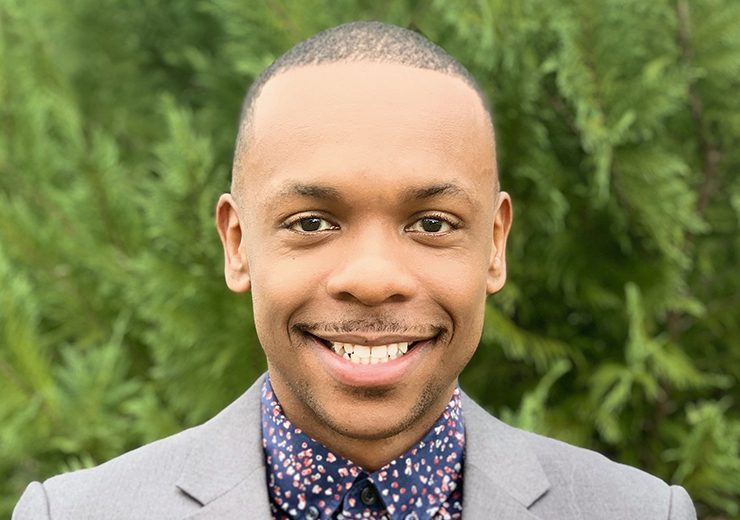 After graduating from high school in 2007 Milan decided to attend North Carolina A&T State University to pursue a bachelor’s degree in Accounting. While attending the university he became very involved in intramural basketball leagues and music. When not studying or attending classes you could find him doing talent shows and making music in his dorm room. Being raised by a single mother with three other siblings made it difficult to pay for college. Milan started a variety of internships from music production companies to insurance. All of that work led him to land a full-time job at an upcoming startup out of Charlotte. From that moment, his career took off. He would then go on to work for Microsoft and consult with their Enterprise customers on software. That led to a new role where he was chosen to help expand a video game streaming software called Mixer. Being very family-oriented he decided to move his family from Seattle back to Charlotte and join Salesforce as a Senior Solution Engineer. At Salesforce Milan helps with hiring and interviewing candidates as well as traveling globally to conduct presentations with their customers. Whenever he isn’t working he enjoys spending time with his wife and 2-year-old son.

All session
by Milan Lee