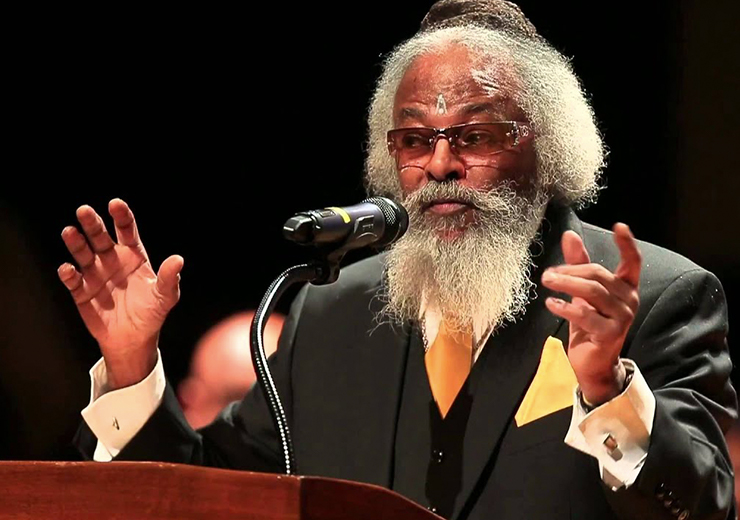 On February 1, 1960, he, his roommate McNeil and fellow A&T college freshmen David Richmond and Franklin McCain sat down at the whites only lunch counter in Woolworth’s in Greensboro, NC and refused to leave. This act of civil disobedience would launch other sit-ins. By July 25, Woolwooth agreed to integrate its Greensboro store. The company had lost $200,000 in business during the sit-ins.

Jibreel earned a B.S. degree in sociology from A&T in 1963 and studied law at Howard University Law School in Washington, DC, education at Massachusetts University in Dartmouth and voice at the New England Conservatory of Music. He married Lorraine France George of New Bedford, Massachusetts and had 3 children.

All session
by Jibreel Khazan