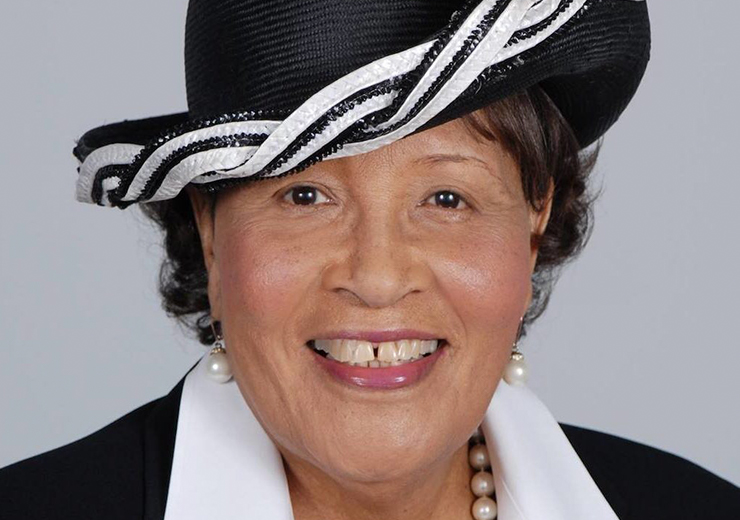 Congresswoman Adams graduated from North Carolina A&T in 1968, just 8 years after the historic sit ins. Adams went on to receive her master’s degree in Art Education in 1972 and earned her Ph.D. in Art Education & Multicultural Education from The Ohio State University in Columbus, Ohio in 1981.

Before serving as a member of the North Carolina General Assembly, Congresswoman Adams served nine years on the Greensboro City Council. Throughout her service to the second district in Greensboro, Dr. Adams worked to create safe and affordable housing and revitalization of neighbors. She began her political career in the 1980’s by becoming the first African American woman ever elected to the Greensboro City School Board. It was then that she made a lifetime commitment to effecting social change in her community and beyond.

In 1994, Dr. Adams was appointed by her peers to serve in the North Carolina House District 26 seat. She went on to serve ten terms in the state House. During her tenure, she rose to become the chair of the North Carolina Legislative Black Caucus and was instrumental in passing legislation that improved the climate for quality affordable health care in the state and the first 3.1 billion dollar University Bond Referendum. Representative Adams also pioneered the Displaced Homemakers Bill and in 2006 successfully spearheaded the state’s first minimum wage increase in nine years.

For 40 years, Dr. Adams taught Art at Bennett College in Greensboro, North Carolina. While at Bennett, she led the effort to increase student civic participation coining the phrase “Bennett Belles are Voting Belles” and organizing annual marches to the polls. As a former educator, Rep. Adams has dedicated her career to improving the lives of young people and her community.

In 2014 Adams was sworn in as the 100th woman elected to the 113th Congress. Throughout her career, Representative Adams has promoted quality education for all students, spearheading legislation to boost funds for Historically Black Colleges and Universities, providing nutritious breakfasts in schools and supporting increased pay for teachers.

All session
by Alma Adams